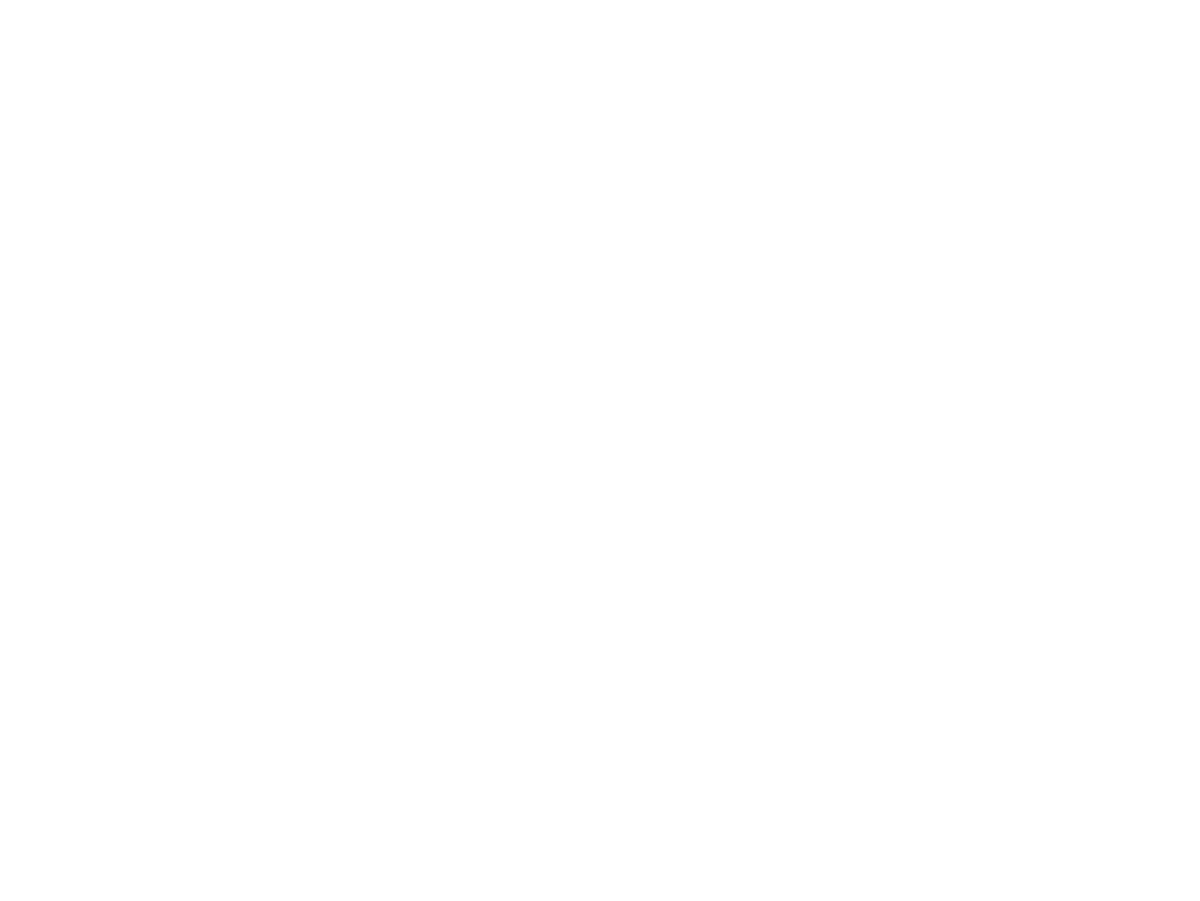 05.03.2018
Featuring one of the worlds most stable and secure economies, Switzerland's government wanted to make taxation as simple as possible for foreign investors, so the country signed over 80 treaties with nations around the world, to prevent double taxation.

There have been a number of tax treaties signed with numerous countries around the world over the last few decades and earlier. Some of these countries include; Australia, the US, Ireland, India and Germany to name a few.

The treaties were designed and modelled after the OECD organisation. In 2009 Switzerland chose to implement the OECD model into the country with the final decision to do so resting on the Federal Council. Following this, all existing treaties with other nations were adapted to suit the new model, Article 26 of the OECD Model Convention. The main feature of the new treaty was that regulations of withholding tax, capital tax and tax on income may be reduced depending on the residency of the shareholders.

Income tax has a regulation which allows for it to be withheld in Switzerland and refunded if there has been an application to the Swiss tax administration. Additionally, if the income has already been taxed in one of the 80 treaty nations, it is exempt from Swiss tax.

Information sharing between Swiss regulations and foreign regulators is assured as it is part of the double tax treaty. Utilising this information allows other nations as well as Switzerland to prevent tax fraud and other fraudulent behaviours.

Important to note is that banking security and secrecy from Swiss banks remains, even with the nations who signed the treaties.

Taxation on withholding dividends, interests and royalties are reduced for companies with foreign capital, and in some circumstances, taxes can be exempt.

You can find more information on our website about Swiss taxation, as well as company formation. Contact one of our consultants for further assistance.