Establish a subsidiary in Switzerland 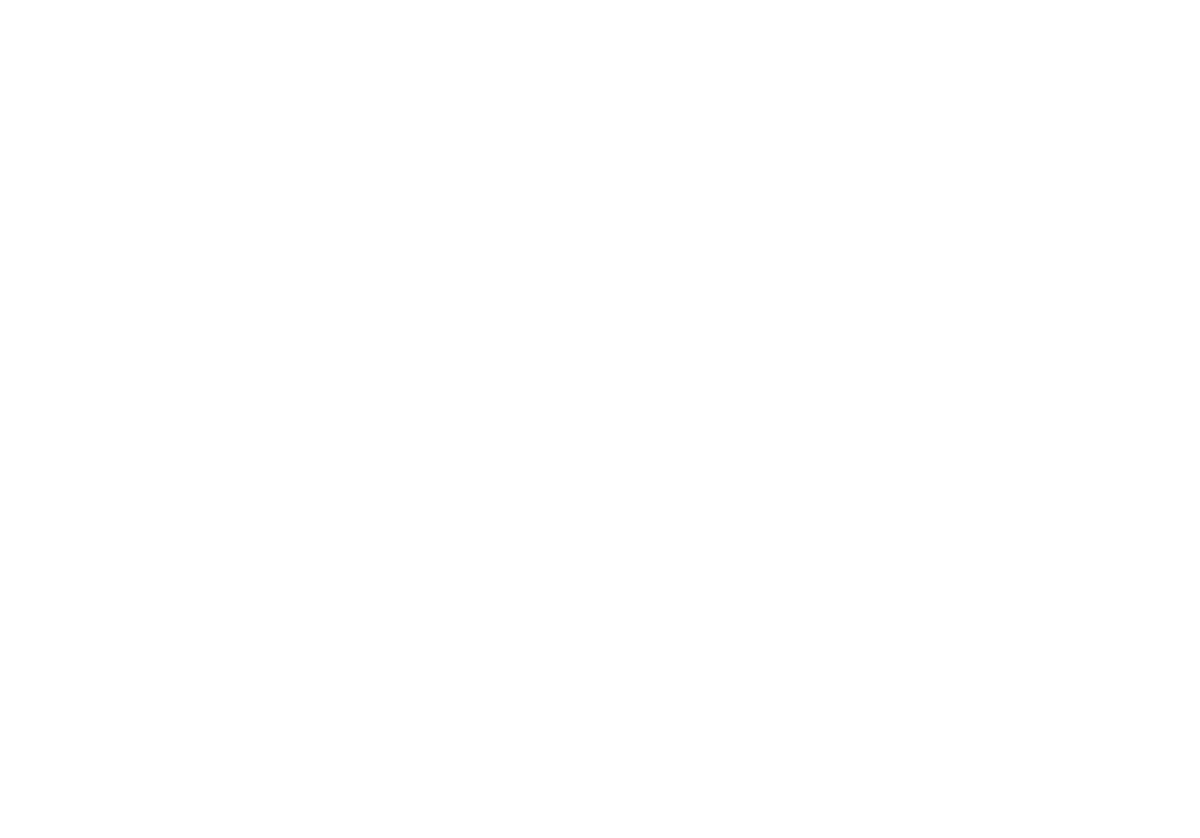 A Swiss subsidiary is a legal entity that has its capital either entirely owned or partially owned by foreign companies but is entirely governed by Swiss law. Normally the foreign parent company owns the majority of the share capital and is in control of the management of business operations. The foreign ownership is also who controls the creation of new contracts and employee hiring.

Foreign companies are in control of elaborating the articles of association of the business and are in charge of the decisions to open a subsidiary in Switzerland.

The registration process for a subsidiary in Switzerland

There is no proprietary license to establish a subsidiary in Switzerland, other than registering in the Swiss Companies Register, which is mandatory for almost all businesses.

Subsidiaries are established as businesses with limited liability and are able to be public or private.

Gesellschaftmitbeschränkter Haftung (GmbH), the limited liability company, is only able to be formed with at least two shareholders and a deposit of at least 20,000 CHF into a Swiss bank account. It is also essential for the director of the company to be a Swiss resident.
Aktiengesellschaft (AG) requires at least three founders and must provide at least 100,000 CHF in share capital. This capital cannot be increased by more than 50% at any time, and half of this capital is required to be provided before registration. The majority of directors of this company are required to be Swiss residents.

The procedure when registering the above companies must begin with a deposit of the required share capital and a bank extract in relation to the financial operations.

Following licensing and capital deposits, the articles of association are then drafted by a notary who will notarise corporate and personal signatures from the application.

The notarised articles of association, the result of the incorporation of the company in Switzerland documents and bank statement must all be presented to the Commercial Registry. Following this, the request should be processed within 7 days, and a registration certificate will be issued. Additionally, there is a stamp tax after receiving the registration certificate.

The final step is VAT registration and, if required, registration of employees in the social insurance system.

A number of regulations favour subsidiaries which have been opened in Switzerland. One, for example, is the way that withholding dividend taxes, interests and treaty royalties are regulated. In many instances, the withholding tax is reduced or removed.

Corporate tax profits are only required to be paid in parent company's origin country, not Switzerland. In the event an exception is made, and the tax is paid to Switzerland then a refund is offered.