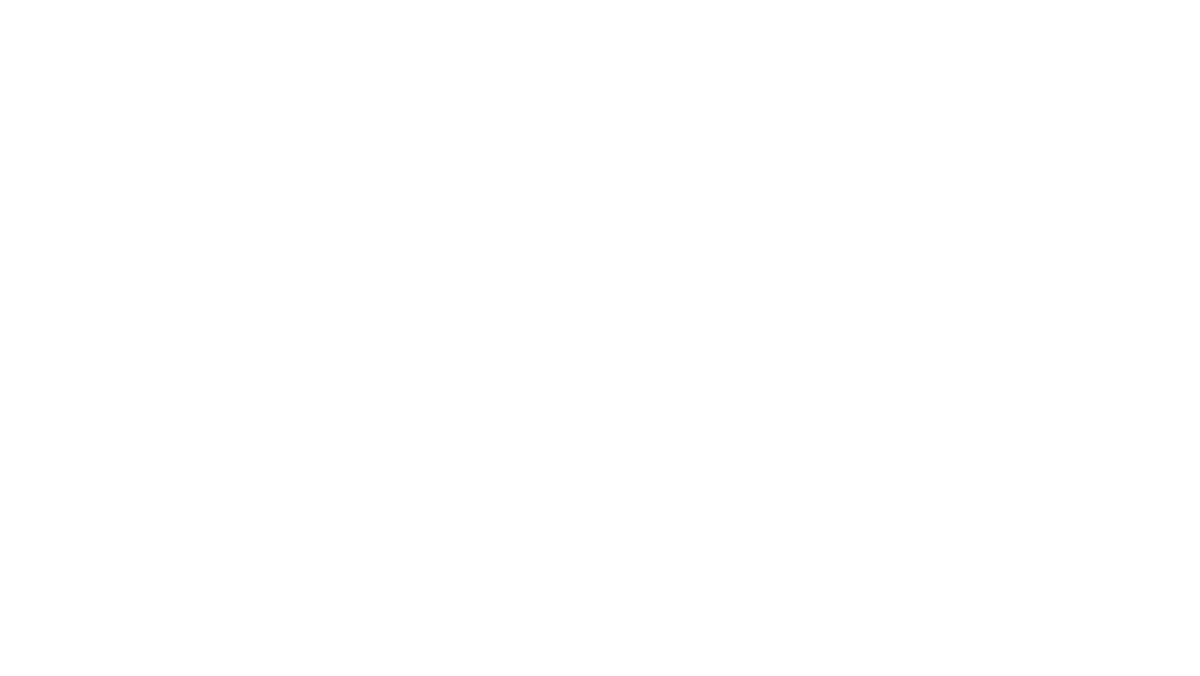 18.09.2018
If you're an investor or business developer looking into capitalising on the cryptocurrency and blockchain boom, then an ICO in Switzerland should be one of the first things listed in your business plan. The Swiss nation is well on the way to becoming the global leader in ICOs or Initial Coin Offerings, and the business-friendly nature of Switzerland means taxes are low, legal advice is plentiful and your chances of success are greater than anywhere else in the world.

A report by the officials are Funderbeam had revealed that Switzerland alone holds roughly 14% of all funding raised by ICOs in 2017, with the number hovering around half a billion dollars. In total, the global ICO market had raised just over $4 billion and Switzerland had taken over $370 million.

A key statistic that really shows that an ICO in Switzerland can be wildly successful is the astonishing $32 million which was raised by Zug-based Tezos ICO back in July of 2017.

A Global Insight on ICOs

If you're wondering what the global state of the ICO market looks like, then take a look below. We've listed the values of ICOs in Europe and the US.

As expected, the North American blockchain and crypto industries are bringing in the largest amount of investment dollars sitting at $1.2 billion in 2017. Europe, on the other hand, was a little lower with its total sitting at just over $630 million – with Switzerland being responsible for a staggering 58% of the European market's ICO funding.

The United Kingdom had raised just $71 million in ICO funding over the last 5 years, which is largely down to higher tax rates and difficult government frameworks driving potential investors away from the UK and into Switzerland.

The majority of the data shows that almost all ICOs are being operated by fintech companies and other financial services companies. This isn't particularly a surprise, however, as these companies are based in finance, it means that they are at the forefront of crypto knowledge and understand the massive potential that the blockchain and ICO field has.

Other major players in the ICO field are gaming companies, artificial intelligence companies and of course, Big Data.

If you'd like some extra information on ICOs and crypto you should feel free to reach out to our legal team to learn more. You'll have all relevant information provided to you and you'll understand the Swiss ICO landscape far more.

An ICO in Switzerland is the Most Favourable

A new world record was broken in December of 2017 too, with an ICO in Switzerland( for example ICO in Zug) raising more than $36 million in a little over 60 seconds.

ICOs in Switzerland and Regulation

One of the best features about Switzerland's business and crypto climate is the business-focused regulation. This means that although the country is doing its best to regulate the field, it has also taken a very open stance on the matter. This means that with a little legal help from a legal team like ours at Goldblum and Partners, you'll be able to get your ICO up and running in little time at all.

A few legal frameworks you'll need to navigate when launching your ICO in Switzerland are simply ensuring that you can assure FINMA and other governmental regulatory bodies that your ICO is in no way assisting in the laundering of money, and is keeping tabs on the details of investors. A legal team will be able to assist with this too.

Although Switzerland doesn't currently boast any major ICO-specific legal regulations or case law, there are still a number of basic guidelines your ICO in Switzerland will need to follow. The officials at FINMA have released preliminary guidelines and frameworks for ICOs to follow so that there isn't too much ambiguity to an ICO. The country wants investors and those in the fintech industry to feel comfortable operating in Switzerland, so certainly make use of the resources available to you.

To conclude, however, you should speak with a legal team and determine whether your ICO tokens are categorised as either payment tokens, asset tokens or utility tokens. This is your first major step.

If you or your business needs some assistance in the launch of an ICO in Switzerland then feel free to reach out to the Goldblum and Partners team. We have a range of resources available and are experts in fintech and ICO.